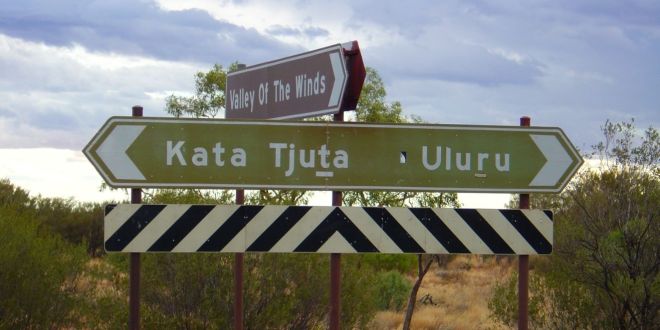 This is Uluru -the world's largest mono rock, also known as Ayers Rock, is a large sandstone rock formation in the southern part of the Northern Territory, central

Australia. It is really sacred to the aboriginal culture, and it is against their believe to climb it. so please DO NOT EVER CLIMB THE ULURU.

Photos by a close friend who asked to remain anonymous in Uluru National Park and on The Rock Tour -Kings  Canyon in Uluru Kata Tjuta National Park, Australia 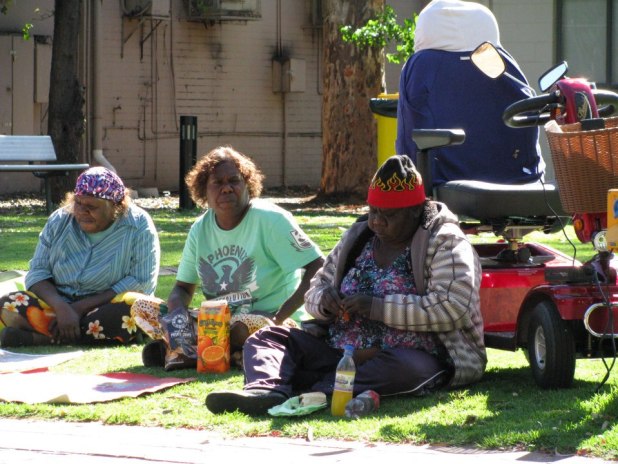